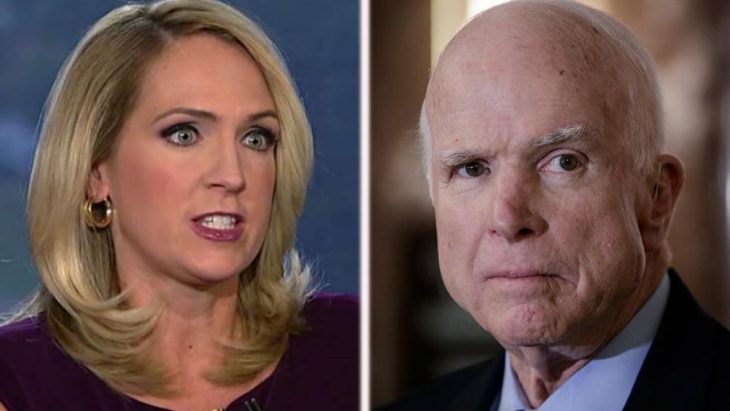 Senior officials in the White House communications office have decided to cancel the large morning meetings, attended by lower-ranking staffers, after a “leak” during a previous meeting ensnared communications aide Kelly Sadler in a controversy after inappropriate comments regarding Sen. John McCain’s brain cancer.

A White House official confirms to Fox News, a story first reported by the New York Times, that since the blow up over Sadler’s remarks not only has the larger meeting been cancelled, but also the meetings now only consist of the higher-ranking staff and have omitted the lower-ranking staff and middle ranking staff that some in the West Wing blame for the current leaking of information that have made the White House look poorly in recent months.

“Periodically, we streamline our operations to better communicate the president’s message,” Deputy White House press secretary Lindsay Walters said in a statement about the restructuring of the meetings.

Earlier this week, senior administration officials told Fox News that the controversy surrounding the comments by Sadler are overblown — and one of the main reasons they were disheartened by it, is that they believe some internally purposely are trying to cause chaos and dissension among the ranks with these leaks on Sadler, even after the aide called Meghan McCain to apologize.

Sadler has not issued a public apology.

The 81-year-old McCain was diagnosed in July with glioblastoma, an aggressive form of brain cancer.

“A lack of staff discipline,” one official said on background.

“We need to make changes at our core,” another official said to Fox News.

On Monday, Counselor to the President Kellyanne Conway — who has taken on more of a leadership role in the White House communications shop after former Communications Director Hope Hicks’ departure — was asked by Fox News host Martha MacCallum on “The Story” whether she expected personnel changes as a result.

Fox News’ Martha MacCallum and The Associated Press contributed to this report.