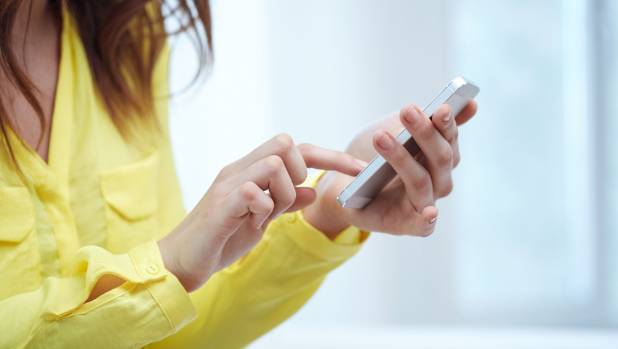 A Northland teacher has had his registration cancelled after declaring his “unconditional love” for a student and giving her money to buy lingerie.

The teacher carried out the actions in 2014 but the the Teachers’ Disciplinary Tribunal did not hear the case until February 2017.

In a decision released on Thursday, the tribunal barred him from teaching for “behaving in an unprofessional manner amounting to serious misconduct”.

The decision said sometime around October 2014, the teacher – who was married with children – struck up an inappropriate relationship with two female students.

He bought a bottle of perfume for a Year 11 student and gave her a card which read: “To a wonderful adorable young person; Happy 16th birthday. May you rise to the heights of all your endeavours in years to come”.

That same month, the teacher started texting a Year 12 student, calling her “sweet angel” and telling her he loved her, the decision said.

“Would love to drink with you someday and see how funny you would look. Hehe. Miss you,” one text message read.

“Feel better just from your caring thoughts. Lonelyness [sic] eats me. Thinking of you makes life so happy,” another read.

A third text said: “Missing you like a teenager newly in love.”

In total, the teacher sent 46 text messages to the student in the space of two weeks.

Near the end of October, the teacher gave the student a bottle of perfume and $100 cash, with a note reading: “This is for the most beautiful lingerie for a truly loving girl.”

He later messaged the student saying he hoped she liked the fragrance.

“You are in need of a good bikini suit for summer. We will do that next time,” he wrote.

The decision also said the school supplied the teacher with a laptop, and he used it to access pornographic material while on the college campus, during school hours.

The teacher was under stress at the time of the incidents, but had not sought help from a medical professional, the tribunal heard.

In November 2015, he was diagnosed with a major depressive disorder.

His psychiatrist considered him to be mentally stable, but he had an outburst during the February hearing which “caused the tribunal to be concerned about his fitness to teach”, the decision said.

Two further hearings were held in August and December 2017 to deal with the matter of the man’s name suppression.

The two students and the college principal had originally asked for the suppression to be lifted, but the tribunal decided to keep his name secret due to evidence he had become suicidal.

The tribunal also agreed to suppress the name of the school once the name suppression was granted, due to the risk of tarnishing the reputation of its other former teachers.

The teacher was ordered to pay $21,068.64, which was half of the cost of investigating and hearing the case.