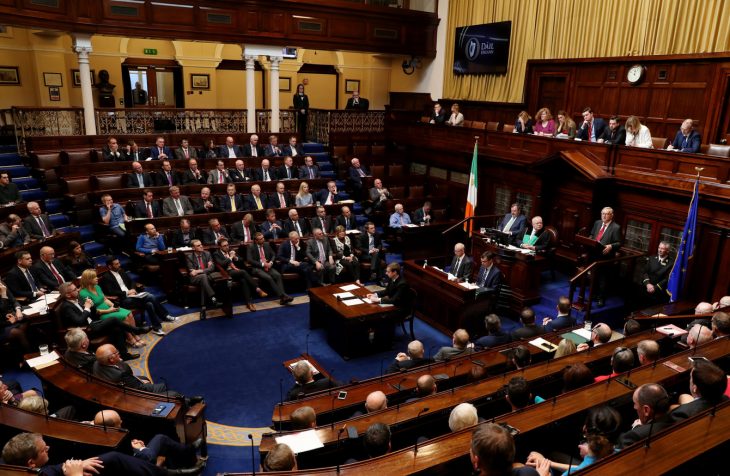 The Dáil will return in September

TDS ARE OFF on their holidays today due to the Dáil rising for the summer.

The Taoiseach was asked yesterday if politicians should abandon the idea of a two-month break, and just take the usual tw0-week holiday, like everybody else.

He told reporters that he understands there is a “perception” among the public that politicians don’t work over the summer, but he said this is not true.

“I can certainly guarantee that no TD will be taking a two-month break,” he said, adding that there is “a big difference between the Dáil being in recess and the Dáil being on holidays”.

He said ministers will be busy in their departments, while TDs will be “very busy” catching up with their constituency work.

The Taoiseach said Cabinet will continue to meet over the next couple of weeks.

A second Cabinet meeting of the week is due to be held tomorrow in order to clear the decks ahead of the autumn session.

Varadkar said he will also be travelling to several European capitals on business over the summer.