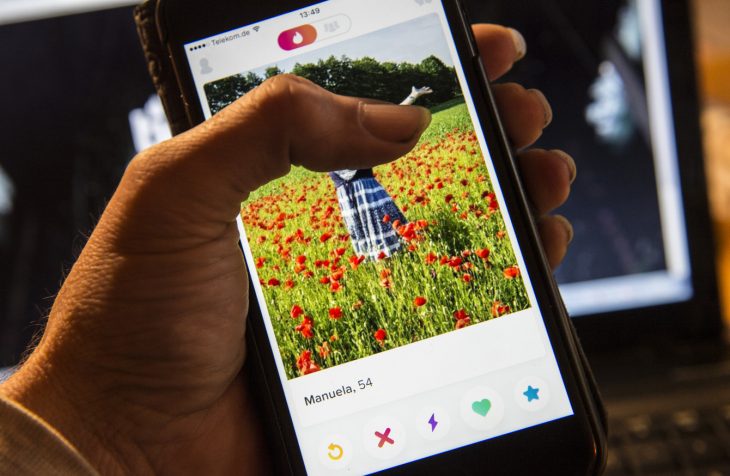 Leo Varadkar said he would examine the proposal in detail.

Fine Gael Senator Catherine Noone called for the Minister for Justice Charlie Flanagan to consider including a provision for judges to order all sex offenders not to use the apps in the new Sex Offenders (Amendment) Bill.

When asked about the measure today at the government’s launch of its action plan for online safety, Varadkar said he would examine if specific legislation could be introduced.

He said it is customary for judges to impose behavioural orders on people convicted of crimes, and perhaps the use of dating apps is already being banned upon conviction.

However, he said if such an order is not being made by judges, perhaps legislation could deal with the issue.

“I think, in principle, it sounds like something we ought to do. People would be aware of a recent conviction where dating apps were used to connect with victims,” he said.

Last week, a rapist who met his victim through an online dating app Badoo was jailed for five years. Meanwhile, last month, a father-of-two pleaded guilty to carrying out sex attacks on two women he met on Tinder.

“I wouldn’t like to see people convicted getting released and there being no post-supervision after release. You would imagine part of the probation period there would be an order not to use dating apps, but it seems like a sensible suggestion, so it is something I will definitely examine in more detail,” concluded the Taoiseach.