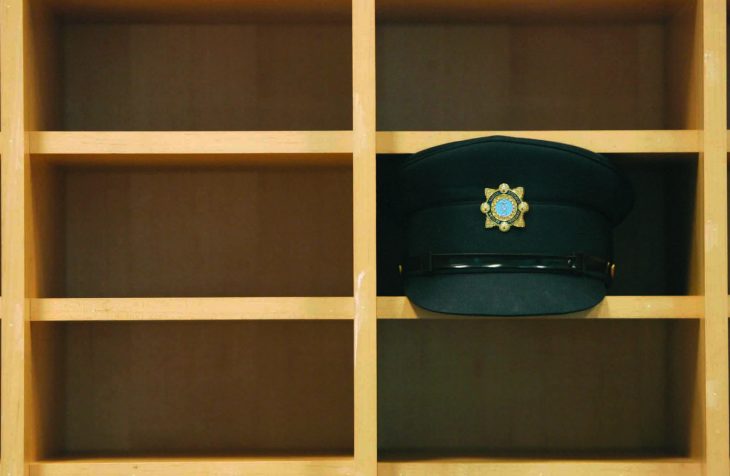 Leo Varadkar said there are 600 more gardaí now than two years ago.

TAOISEACH LEO VARADKAR said the work roster for gardaí needs to change as many gardaí “are often not rostered when they are needed”.

Speaking in the Dáil yesterday, Varadkar said members want to see an increase in garda visibility and called for a change in the rostering system.

He said this may mean people working unsocial hours.

“That may mean asking people to do rosters that they consider to be anti-social, but if we care about society we must have staff in the Garda, the health service and in other areas rostered on duty when society needs them.”

He said he hoped TDs would be supportive of the Garda Commissioner and the government in making those reforms become a reality.

While he said there are 600 more gardaí now than two years ago, he added that it is not just about staff and resources, stating:

Things can be done with existing staff levels to increase visibility, such as greater civilianisation. Many gardaí are not out in public where people can see them because they are behind desks and in offices. That has to change. We will need co-operation from the Garda Representative Association (GRA) and others with regard to civilianisation [of the police force].

“The Garda Representative Association notes Dr Varadkar’s comments in relation to Garda rosters and his comments more generally on same.

“The issue of Garda rosters is the subject of ongoing negotiations between the GRA and Garda management and so the association is not in a position to comment further at this time.”