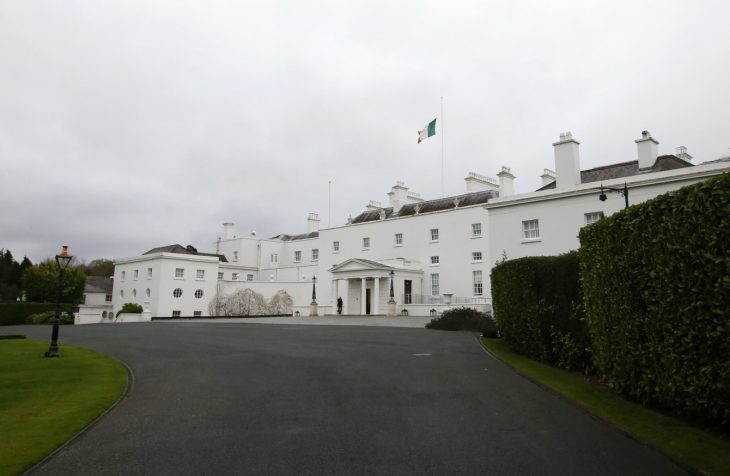 The party made the announcement today.

SINN FÉIN HAS announced that it will challenge President Michael D Higgins in this year’s presidential election.

The party’s ard comhairle made the decision today, though a candidate has not yet been chosen. A committee to select a candidate will be chair by TD David Cullinane.

Earlier this week, Higgins confirmed that he will seek a second term of office. Sinn Féin leader Mary Lou McDonald has said that she supports there being a contest.

“It is simply wrong that citizens be denied their right to vote because the political establishment of Fianna Fail, Fine Gael, and Labour do not want an election.

“A presidential election can be a very positive thing for Ireland.”

With reporting from Ronan Duffy