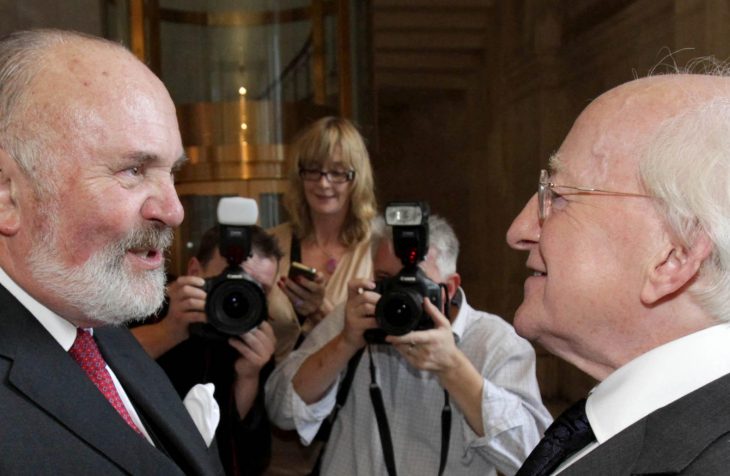 SENATOR DAVID NORRIS has suggested that people are afraid to raise the issue of Michael D Higgins’ age, in advance of the expected announcement that the 77-year-old former Labour TD will seek a second term in the Áras.

“With the best will in the world, do you want a president who’ll be 85 in the last year?” Norris, a candidate for the presidency in 2011, told the Seanad.

When running for the presidency of Ireland candidates must be 35 years or older but there is currently no age limit in place. In 2015 the country had a chance to lower the age at which a person can run for the Áras to 21-years-old but that referendum was defeated by over 70%.

We’re asking: Should there be an upper age limit to running for public office?