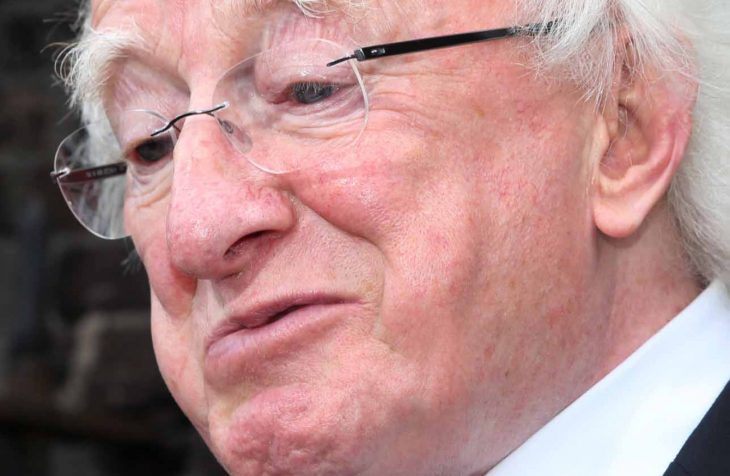 President Higgins confirmed yesterday that he wished to stay in office.

PRESIDENT MICHAEL D Higgins yesterday confirmed that he would be seeking a second term of office in Áras an Úachtaráin.

A number of other contenders are scrambling to also get a nomination to stand against him.

Should this happen a campaign would be inevitable but there are suggestions that President Higgins may sit out active campaigning and allow voters to decide based on his record.

The last time a sitting president was challenged was in 1966 when President Éamon De Valera did not campaign but was reelected.

In today’s poll we’re asking: Should Michael D Higgins actively campaign if he wants to continue as President?