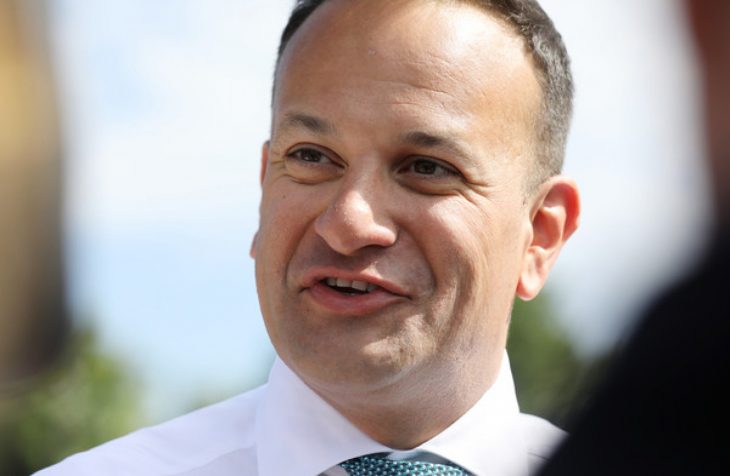 A reporter shouted the question at the Taoiseach as he attended an event in Brussels.

TAOISEACH LEO VARADKAR has said he’ll be backing Belgium this evening as they take on England in the World Cup.

Arriving at the European People’s Party summit in Brussels today, the Taoiseach paused for a moment when the question was shouted to him before telling the assembled media he would be backing the summit’s host nation.

Faisal Islam of Sky News suggested, tongue-in-cheek, that Varadkar “clearly knows that by supporting Belgium tonight, he is helping England get on the easier side of the draw and therefore to win the World Cup”.

Who (if anyone) will you be supporting?