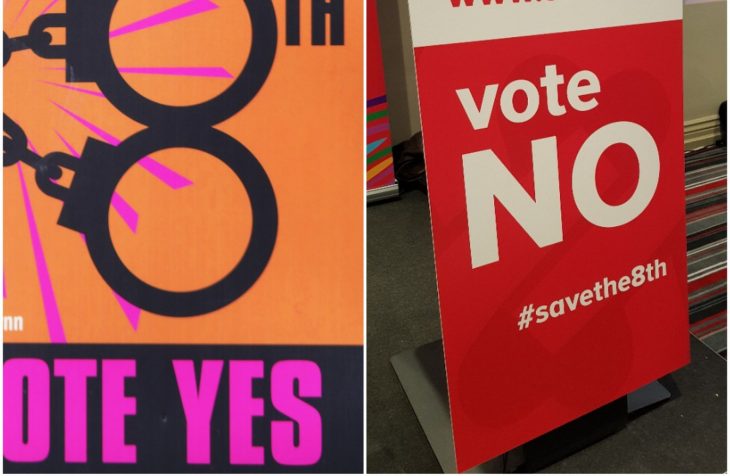 A new Irish Times poll outs the gap between the two sides at 12 percentage points.

A NEW OPINION poll has found that the Yes side retains a clear lead in the Eighth Amendment referendum but that it has loss support since the last poll.

The Irish Times/Ipsos MRBI poll found that 44% of voters support the repeal of the amendment while 32% are against.

A total of 17% said they are undecided while 7% either refused to say or said they would not vote in the referendum.

The 12 point held by the Yes side is tighter than the 19 point lead they held in the previous poll published on 20 April.

Interestingly, there was a small increase in those who either said they were undecided, would not vote or refused to say, 23% in April compared to 24% now.

Excluding those who did not state a preference, the Yes side sits on 58% while the No side is on 42%.

The polls tightening ahead of the referendum was predicted by both sides but the closer race is also likely to intensify campaigning ahead of next week’s 25 May vote.