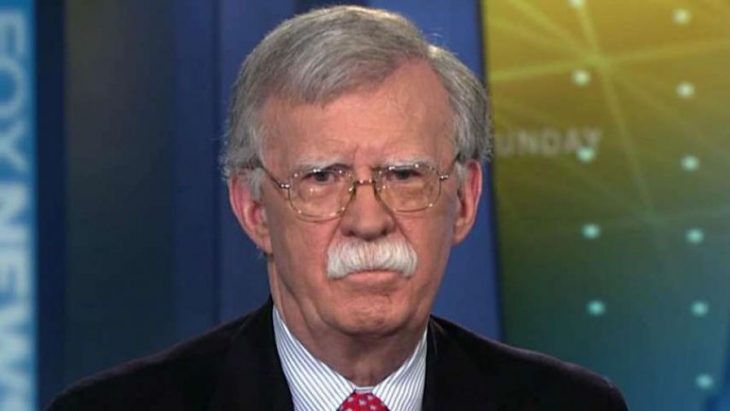 The North Korean government is reportedly putting the finishing touches on the expansion of a major missile plant just weeks after Kim Jong Un’s summit with President Trump in Singapore.

The Wall Street Journal reported that the plant’s satellite images were examined by researchers in Middlebury Institute of International studies in Monterey, Calif. The researchers told the paper that the completion of the plant happened at about the same time as Trump was meeting Kim.

A separate organization reported that it noticed that upgrades were also being made on the country’s main nuclear-research center.

The Washington Post on Saturday cited unnamed U.S. intelligence officials as concluding that North Korea does not intend to fully surrender its nuclear stockpile.

Evidence collected since the June 12 summit in Singapore points to preparations to deceive the U.S. about the number of nuclear warheads in North Korea’s arsenal as well as the existence of undisclosed facilities used to make fissile material for nuclear bombs, according to the report.

It said the findings support a new, previously undisclosed Defense Intelligence Agency estimate that North Korea is unlikely to denuclearize.

A U.S. official told The Associated Press that the Post’s report was accurate and that the assessment reflected the consistent view across U.S. government agencies for the past several weeks. The official was not authorized to comment publicly on the matter and requested anonymity.

John Bolton, a national security adviser for President Trump, told “Fox News Sunday” that he would not comment on these reports on intelligence  that were apparently leaked to the media.

He said there is nobody involved in the North Korean discussions who is “overburdened by naivety.”

“We’ve seen how the North Koreans have behaved before,” he said. “The president has been very clear he’s not going to make the mistakes of prior administrations. We’re going to pursue this and we’ll see what happens. That’s I think what the next step in the discussions will be.”