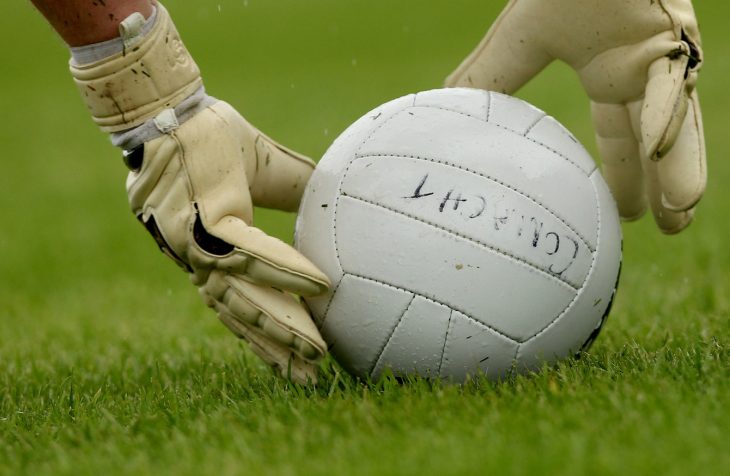 Na Fianna’s home on Mobhi Road in Glasnevin had been set to be both the home to a new underground station.

THE NATIONAL TRANSPORT Authority (NTA) has said that it is likely that the loss of a Dublin GAA ground for six years will be avoided.

Na Fianna’s home on Mobhi Road in Glasnevin had been set to be both the home to a new underground station on the route and a “tunnel boring depot” – used as a home for equipment.

The announcement led to establishment of a number of petitions and campaigns to save the grounds.

The club says that the plan would have meant it would:

However, speaking to the Oireachtas Transport Committee today, the NTA’s deputy CEO Hugh Creegan said that an alternative design was being considered.

This “single-bore” tunnel design would negate the need for a tunnel boring depot at the Griffith Park stop.

“At this stage, it is likely but not certain that we will propose a single bore tunnel.

“This means we would no longer need to operate a tunnel boring site [on Na Fianna’s grounds].”

A cross-section of the MetroLink stations.

He said that the NTA intends further meetings with Na Fianna and soccer club Home Farm, who also stood to lose their grounds in the plan.

“I was glad that the NTA took the opportunity to publicly state that they are now working towards a solution which will see the main pitch at Na Fianna saved, minimise the construction footprint in Glasnevin, minimise the amount of construction time and disruption, yet cost fractionally less and be no slower than the previous proposal. The NTA was appearing in the Oireachtas today at my request, I am glad they did so, and glad they listened to the concerns raised after I previously requested them to appear before the Oireachtas Transport Committee to hear the concerns of Na Fianna, the two affected schools and Home Farm FC.”

The Metrolink plan is planned to commence construction in 2020 and be completed by 2027.