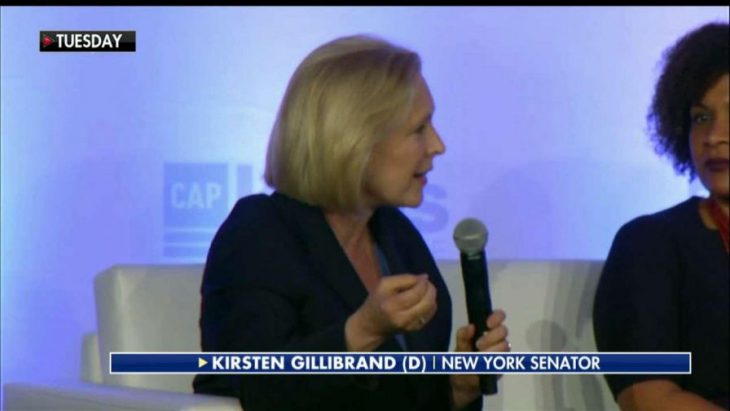 Sen. Kirsten Gillibrand, D-N.Y., said she supports abolishing U.S. Immigration and Customs Enforcement because it has become a “deportation force.”

Gillibrand’s comments were prompted after CNN’s Chris Cuomo asked if she concurred with Democratic House candidate Alexandria Ocasio-Cortez of New York who has called for the agency to be totally eliminated.

“Well, I agree with it. I don’t think ICE today is working as intended,” Gillibrand said in response.

Gillibrand continued by saying instead, the government should “build something that actually works.”

“I believe that it has become a deportation force. And I think you should separate out the criminal justice from the immigration issues,” she added. “I think you should reimagine ICE under a new agency, with a very different mission, and take those two missions out. So we believe that we should protect families that need our help, and that is not what ICE is doing today.”