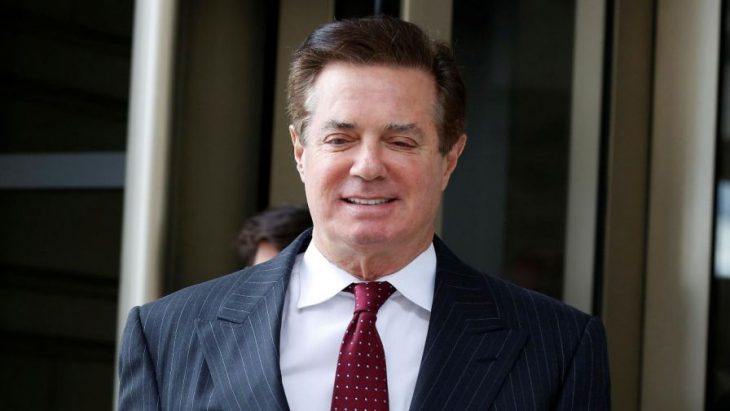 The ruling is in response to a civil case brought by Manafort, who has argued Mueller exceeded his authority because the case against him was unrelated to Russian election interference.

“Manafort’s civil case will be dismissed,” United States District Judge Amy Berman Jackson wrote in the order. “And his concerns regarding the Special Counsel’s investigation will be taken up in the criminal case.”

Manafort is facing criminal charges of charges of money-laundering conspiracy, false statements and acting as an unregistered foreign agent. Jackson refused to dismiss that criminal case.

The decision allows one of two criminal cases against Manafort to proceed.

In addition to the Washington indictment, Manafort also faces charges in Virginia of bank fraud and tax evasion. The Virginia indictment accuses him of hiding tens of millions of dollars he earned advising pro-Russia politicians in Ukraine from 2006 through 2015. It also accuses him of fraudulently obtaining millions in loans from financial institutions including while he worked for the Trump campaign.

None of the charges relate to allegations of Russian election interference and possible coordination with Trump associates, the main thrust of Mueller’s public appointment order. Manafort has pleaded not guilty and denied any wrongdoing.

Manafort has filed a similar motion to dismiss his charges in Virginia. U.S. District Judge T.S. Ellis III has yet to rule on it. Ellis previously had grilled Mueller’s team on whether the case was within his mandate and questioned whether they brought the case to get Manafort to testify against Trump.

Fox News’ Alex Pappas and Jake Gibson and The Associated Press contributed to this report.