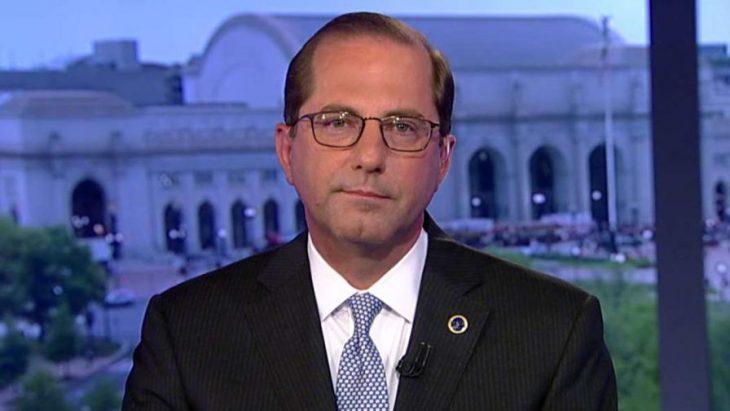 A federal judge has refused the Trump administration’s request to change a longstanding federal court settlement so that officials could detain asylum-seeking families together during lengthy immigration proceedings.

The Monday night ruling by U.S. District Judge Dolly Gee in Los Angeles further complicates the administration’s efforts to reunite more than 2,000 children separated from their parents while illegally crossing the border.

Amending the so-called Flores settlement was a key part of President Donald Trump’s executive order ending the practice of family separations. Justice Department officials had for weeks said the seperations were unavoidable because the 1997 settlement bars authorities from detaining children when their parents are arrested for trying to enter the U.S. illegally.

The Obama administration, facing a similar predicament, had also unsuccessfully tried to change the settlement.

The Justice Department had no immediate comment on the ruling.

In her order, Judge Gee called the Trump administration’s effort “a cynical attempt…to shift responsibility to the Judiciary for over 20 years of Congressional inaction and ill-considered Executive action that have led to the current stalemate.”