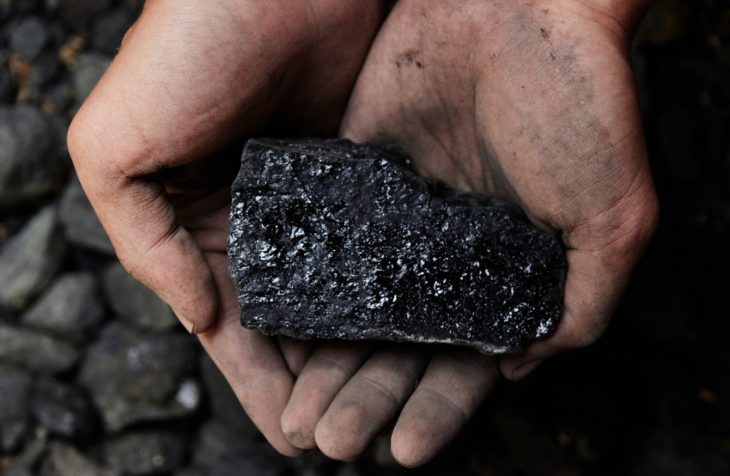 The passing of the Fossil Fuel Divestment Bill means the government will have to drop its coal, oil and gas investments.

THE FOSSIL FUEL Divestment Bill has been passed by the Dáil today, resulting in those in the public gallery erupting in applause.

The Bill is the cumulation of two-years work for Donegal TD Thomas Pringle and means the government will have to divest public money from fossil fuel companies.

It means the government will have to drop coal, oil and gas investments from the Ireland Strategic Investment Fund (ISIF).

The initiative had cross-party support today, and though the government originally seemed opposed to the Bill, it worked with Pringle on an amendment and agreed to support it last week at Cabinet.

Trocáire, who actively campaigned for divestment, reacted by tweeting:

“The passing of the Fossil Fuel Divestment Bill this afternoon has made history. Ireland is the first country in the world to commit to withdrawing public money invested in fossil fuels.”

Many TDs in the Dáil said the passing of this Bill today means Ireland is leading the way in breaking away from an industry that has been blamed for contributing most to climate change.

Labour’s Joan Burton said the Irish government has a responsibility to invest in industries that do not cause harm, highlighting that Ireland has already divested its interests in the tobacco industry.

“It’s a great day,” said Fianna Fáil’s Eugene Murphy who added that Ireland had led the way with the smoking ban, with the plastic bag levy and now with fossil fuel divestment.

He said it was a huge step forward and one that should be acted on quickly.

Minister Michael D’Arcy said the amendment accepted will give strict but achievable targets for the government. It will call on the NTMA and ISIF to divest its investments as soon as is applicable.

The Fossil Fuel Divestment Bill will now make its way to the Seanad.