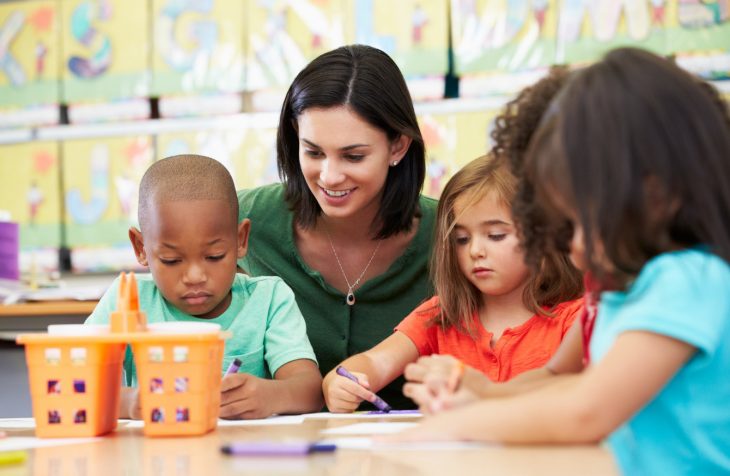 THE GOVERNMENT HAS announced that 800 new Special Needs Assistants will be available for schools at the beginning of the school year.

A further 140 are also expected to be allocated between September and December.

The government states that it now invests €524m in SNAs annually.

“The aim of this Government is to ensure that children with special educational needs can be supported to fully participate in schools and fulfil their potential,” said Education Minister Richard Bruton.

“Special Needs Assistants play a key role in ensuring this and I would like to firstly take this opportunity to pay credit to the fantastic work that they do.

In 2018 my Department will invest in the region of €1.75 billion in special education, almost one fifth of the entire education budget and 39% increase on 2011.

Last October, SNAs voted overwhelmingly in favour of industrial action over the delay in assigning allocations for the 2018 school year – with the announcement from the Minister earlier this year.