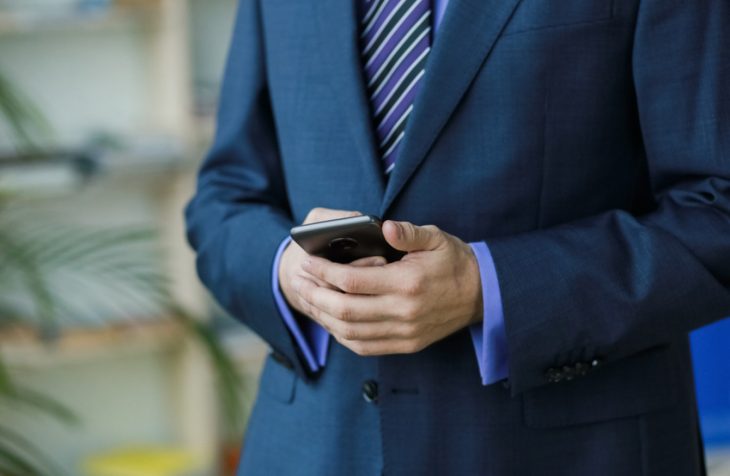 The purpose of a ‘cooling-off’ period is to prevent the use of insider information.

FIVE WORKERS WHO worked in government departments, as civil servants and as ministerial special advisers sought to have their ‘cooling-off’ period either reduced or waived last year, according to the Standards in Public Office Commission’s (Sipo) annual report.

The purpose of a ‘cooling-off’ period is generally to prevent the use of insider information and ensure that a person does not gain unfair advantage in terms of their knowledge and connections in their new job.

In four of the five cases, the commission granted waivers. In the fifth case, permission for a reduction or waiver of the period was refused.

Under the Regulation of Lobbying Act 2015, those involved in lobbying the government must sign-up to a register in order to facilitate transparency in the system.

The commission oversees the register in which individuals, organisations, companies and PR agencies must file returns to about their lobbying activities each year.

Section 22 of the Act provides that ministers, ministers of state, special advisers and senior public officials are subject to a one-year “cooling-off” period before they engage in lobbying activities in a new job.

However, a person subject to the cooling-off period may apply to the commission for a reduction or waiver in the time period.

Last year, one senior civil servant, three special advisers, and one department official applied to have the cooling-off period waived.

One special adviser sought to waive the final ten months of the cooling-off period before taking up employment with two separate organisations.

The person had been a special adviser in a government department, and both organisations the employee would be working for had carried out lobbying activities with the person’s former department.

In the case of one of the organisations, it had recently communicated directly with the applicant.

‘Not in the public interest’

The commission considered that to consent to the application for a waiver would not be in keeping with the objectives set out by the Act and would not be in the public interest.

It also took into account that the person was seeking to take up employment within a very short period of having ceased to be an adviser and with an organisation that had recently and directly lobbied the person and the department with which they were connected.

Moreover, the person had been offered the position without a competitive process, stated the annual report.

The special adviser’s application was refused, and later appealed. The appeal officer upheld the commission’s decision.

One civil servant, who was seeking to provide consultancy services to a company on the register that had previously carried out lobbying activities with that department, had six months reduced from the cooling-off period.

The report states that the applicant, and the company the applicant was seeking to provide services to, had each confirmed that he or she would not be expected to participate in or advise on any prohibited lobbying activities during the relevant period.

A department official who sought a ten-month waiver was also successful in their application, and had it granted under similar circumstances.

The commission took into account that the company in which both applicants were seeking to take up employment had not previously carried out lobbying activities with the applicants or with either of the departments they worked for. The waivers were granted.

In 2017, the commission issued 198 notices to people informing them of its intent to prosecute if the person did not submit a return of lobbying activities.

While prosecution proceedings were initiated in six cases, compliance was achieved in all cases and there were no convictions during 2017 for failure to submit a return of lobbying activities.

It total, almost 10,000 returns of lobbying activities were submitted. Health continued to be the policy area most lobbied about, followed by economic development and industry, agriculture, justice and equality, and housing.

Sipo now plans to develop a code of conduct for lobbying, which is due to be completed by the end of 2018.