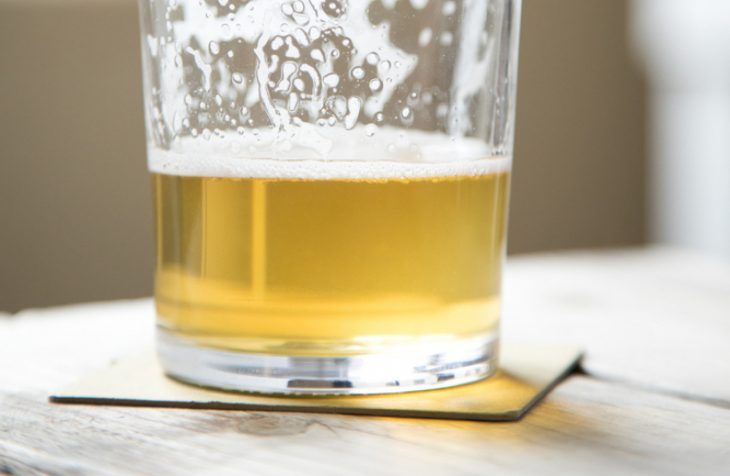 Similar schemes have been trialled in UK cities like Newcastle, Bristol and Cardiff.

CORK FINE GAEL senator Jerry Buttimer has called for the introduction of drunk tanks at urban Garda stations in order to ease the pressure on hospital emergency departments.

“Increasingly hospital emergency departments across the country are seeing unacceptable numbers of people attending due to high levels of intoxication,” Buttimer said in a press release issued today.

“These people, many of whom have no ailment other than being severely drunk, are clogging up the system for genuinely ill people who find themselves waiting for hours on end to be treated. This cannot continue.”

Drunk tanks are not a new idea. Cities in the UK, including Newcastle and Cardiff, have already successfully trialled schemes whereby drunk people who are considered a danger to themselves are placed in alcohol recovery centres instead of being brought to hospital or kept in police cells.

In Bristol, a converted articulated lorry has been used to help people found severely drunk late at night or in the early hours of the morning.

The facility was launched in 2013 and operates as part of a joint project between the National Health Service in the UK and the National Licensed Trade Association.

According to a BBC report on the Bristol scheme from 2014, the centre kept 15 people out of A&E over one Christmas weekend. The facility costs more than half a million pounds to operate, the report added.

“Mobile or permanent drunk tanks have been used in many other EU member states to good effect.

“Swedish police stations contain units for people who are a danger to themselves or others, to sober up, get basic fluids and care.

“In the United Kingdom, mobile drunk tanks are regularly observed at large scale events such as concerts and festivals.

I suggest that similar facilities here could be funded through the small fines issued against people found drinking on the streets or intoxicated in public places.

One in 20 cases brought to emergency departments in Ireland are related to alcohol, a study published in the medical journal BMJ Open revealed in May.

According to the research, 5.9% of people attending emergency departments included in the study had alcohol recorded in their notes. During the Saturday night and Sunday morning period that number could rise to 29%.

“We confirmed that the people coming to us with alcohol related presentations are more likely to be male, arrive by ambulance, leave without being seen by a doctor, and to leave against medical advice,” Dr Brian McNicholl of University Hospital Galway, a co-author of the study, said.

Buttimer, who was elected to the Seanad after losing his Cork-North Central Dáil seat in the 2016 election, added in his statement:

“I would like to see my own city of Cork leading the way on this. It would be great to see Cork City Council trial one of these intoxication holding areas in partnership with An Garda Síochána and the HSE.

“This could be piloted in either the Bridewell Garda Station on Kyrl’s Quay or through the use of a mobile drunk tank in Cork city centre on busy nights.”