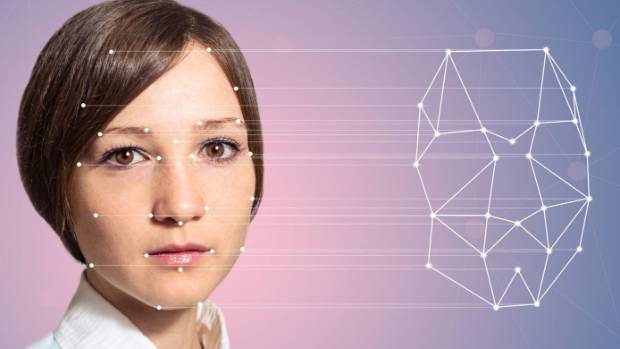 Qantas passengers at Sydney Airport are being invited to take part in a test of facial recognition technology that Australian authorities say is the most advanced biometrics trial ever conducted.

“In the future, there will be no more juggling passports and bags at check-in and digging through pockets or smartphones to show your boarding pass – your face will be your passport and your boarding pass at every step of the process,” Sydney Airport CEO Geoff Culbert said.

Airport authorities say passengers who actively consent to being part of the “landmark trial” will be able to use the technology for automated check-in, bag drop, lounge access and boarding.

The trials, currently on offer to passengers travelling on select international Qantas flights, may be extended to include mobile check-in and automated border processing in the future.

READ MORE:
* Barriers to facial recognition technology are tumbling down
* ‘Your face will be your passport’: Sydney Airport to trial biometrics
* Inside Qantas 787 Dreamliner

“There is an increasing need for airlines and airports to offer faster and more convenient airport experiences and we’re excited to see what results the trial produces. Qantas customers will not only be able to check in for their flight using the technology, it is also available for our lounge staff who can create a more personalised experience when passengers arrive.”

HOW DOES FACIAL RECOGNITION WORK?

By using a camera to capture an image of a face and using software to express the person’s facial features, such as the relative size and position of their eyes, nose and mouth, in mathematical terms.

Software algorithms will then check that data against a database of previously stored patterns to try to find a match.

HOW ACCURATE IS FACIAL RECOGNITION TECHNOLOGY?

There is no single measure of accuracy, because there are two completely different ways in which facial recognition can be “inaccurate”.

First, it could you tell that someone is, say, Lord Lucan when they are not. This is called a “false positive”.

Secondly, it could tell you that someone was not Lord Lucan, when they really were. This is called a “false negative”.

WHY IS THAT IMPORTANT?

It would be easy to set facial recognition software so it was 100 per cent accurate in terms of never giving false negatives. You would just twiddle the dial so it said anyone with two eyes was Lord Lucan.

It would be equally possible to ensure facial recognition technology never gave a false negative by turning the dial the other way, so the software was so sensitive it was never confident of a match.

There will always be a trade-off between “false positives” and “false negatives”; reduce one and you increase the other.

SO JUST SET THE DIAL HALF-WAY?

There are some applications where the user may really want facial recognition technology to avoid false positives.

For example, Customs does not want its Smartgate border control system to return a false positive, because it really wants to be sure the person coming into the country is the same person holding the passport.

But if it was using a security camera to try to pick out a known terrorist at an airport, it would probably be false negatives that were of most concern.

The airport would really not want it to miss the terrorist, even at the cost of a lot of “false alarms” (false positives).