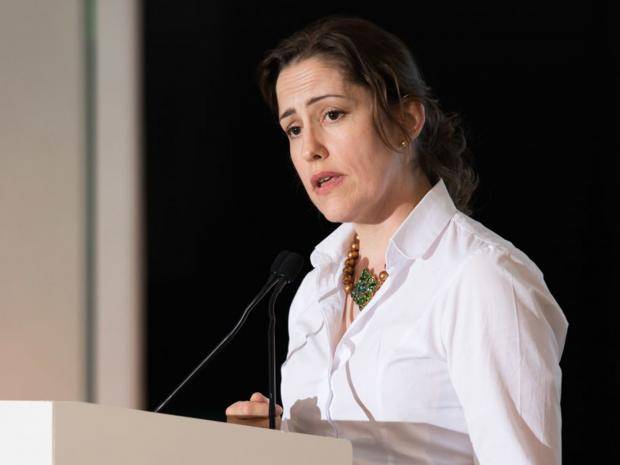 Victoria Atkins has been accused of “hypocrisy on a grand scale” after it emerged that she voluntarily recused herself from speaking for the government on cannabis and other aspects of her drugs brief, because her husband was involved with a legal cannabis farm.

The Home Office minister and former criminal drugs prosecutor has previously spoken out against both legalising and regulating the drug.

But her husband Paul Kenward is the managing director of British Sugar, which is licensed to grow cannabis. The company produces a non‐psychoactive variety which is used in children’s epilepsy medicine.

The licence was issued in 2016 before Ms Atkins became parliamentary under secretary of state for crime, safeguarding and vulnerability the following year.

Peter Reynolds, the president of Clear, which campaigns for cannabis law reform said this was not just a case of a conflict of interest, but “hypocrisy on a grand scale.”

He told the BBC: “The reason she was appointed is Theresa May was looking for someone who was a hard-line prohibitionist. The Tory party’s policy on drugs – cannabis in particular – is directly opposed to the evidence, and Victoria Atkins is someone who supports that.

“But, what is appalling is she doesn’t just want to support it for policy reasons, quite evidently, she wants to support it because her husband and family are directly benefiting from [the regulation of] it.”

A Home Office spokesperson said: “In 2016, British Sugar was granted a Home Office licence to grow a non-psychoactive variant of the cannabis plant. Victoria Atkins MP declared this fact in Parliament when speaking in a debate as a backbencher.”

They said that she after she became a minister, she “voluntarily recused herself from policy or decisions relating to cannabis, including licensing.”

They added: “The minister for policing leads on Home Office policy specifically relating to ministerial cannabis licensing decisions, discussions regarding legislation or the rescheduling of cannabis, and the control of cannabinoids.”