WATCH ABOVE: RCMP announce the driver of the tractor-trailer which impacted the bus carrying the Humboldt Broncos junior hockey team has been arrested.

WATCH ABOVE: RCMP announce the driver of the tractor-trailer which impacted the bus carrying the Humboldt Broncos junior hockey team has been arrested.

Charges have been laid in the deadly Humboldt Broncos bus crash that killed 16 people and injured 13 others.

The driver of the semi, Jaskirat Sidhu, is facing 16 charges of dangerous driving of a motor vehicle causing death.

WATCH BELOW: RCMP discuss charges and the investigation into the Humboldt Broncos bus crash

RCMP said he was arrested Friday morning in relation to their investigation into the fatal collision.

Sidhu remains in RCMP custody and is scheduled to appear in court next week.

WATCH BELOW: First responders of the Humboldt Broncos bus crash were honoured during the annual Calgary Stampede Parade.

During an update last month, RCMP said they would be consulting with the Crown on possible charges once the investigation was complete.

The team was heading to Nipawin for a playoff game on April 6 when their bus and a semi collided in eastern Saskatchewan.

Due to the sensitive and/or legal subject matter of some of the content on globalnews.ca, we reserve the ability to disable comments from time to time. 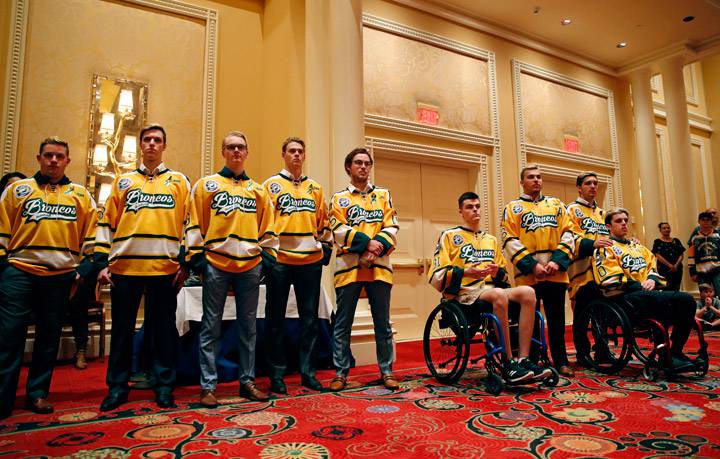 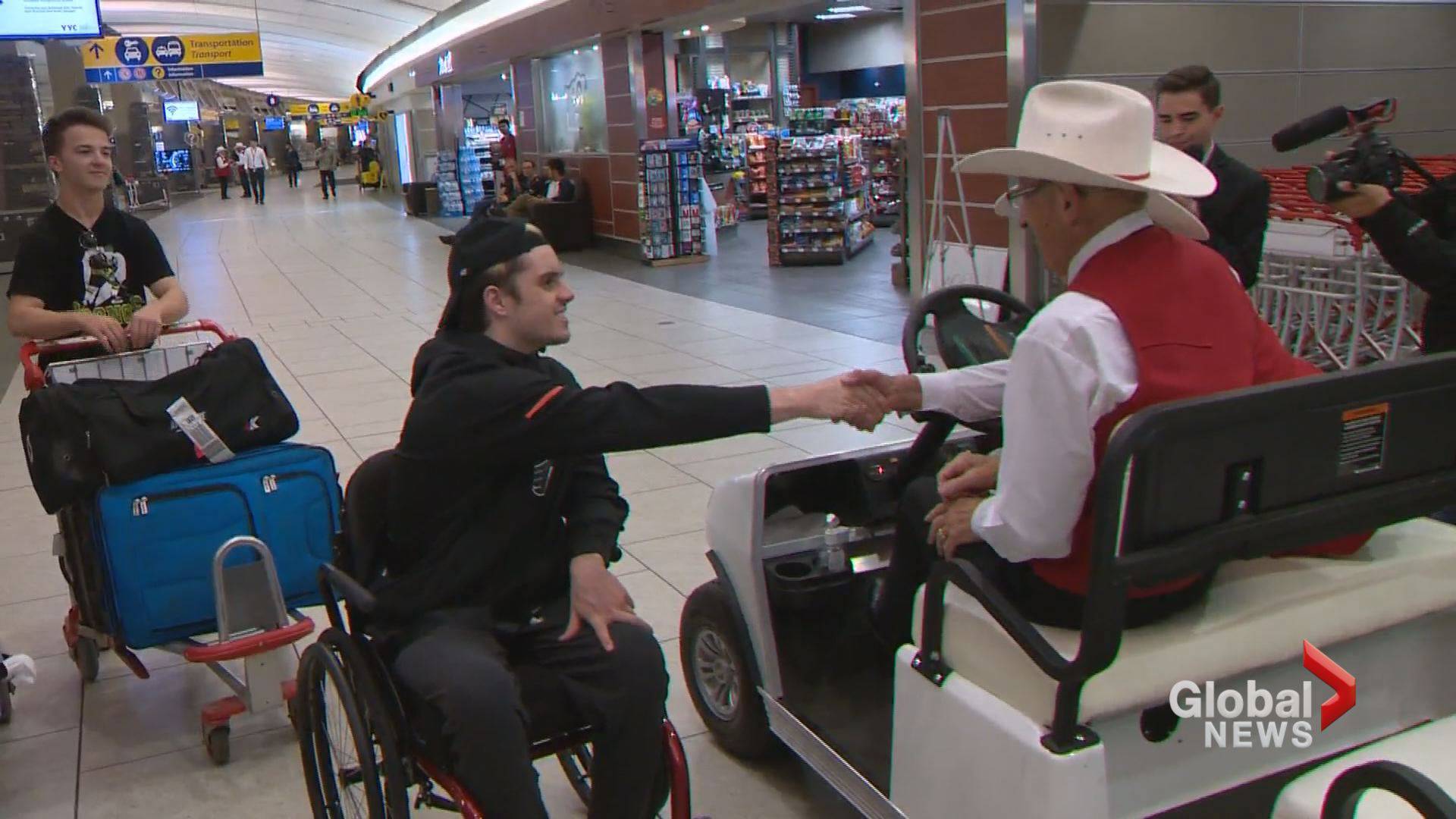 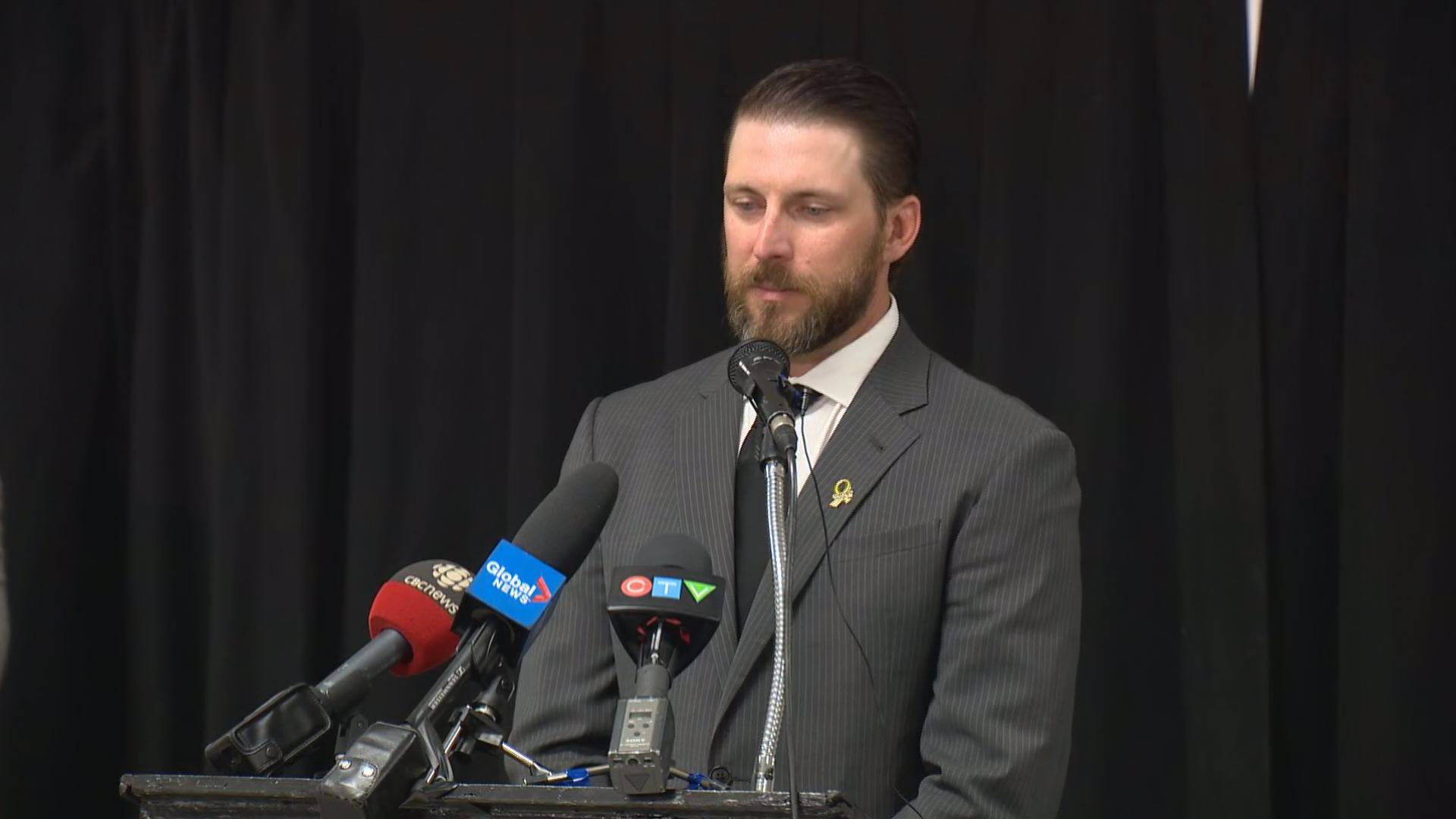 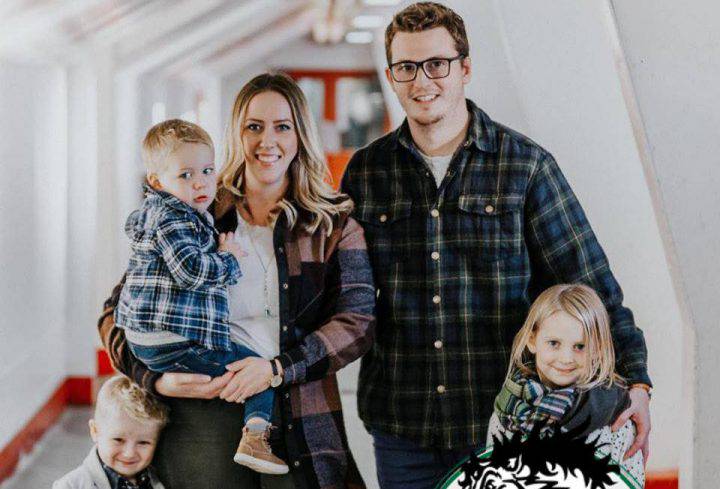 Saskatchewan man killed in crash along with wife, 3 kids, was former Humboldt Bronco 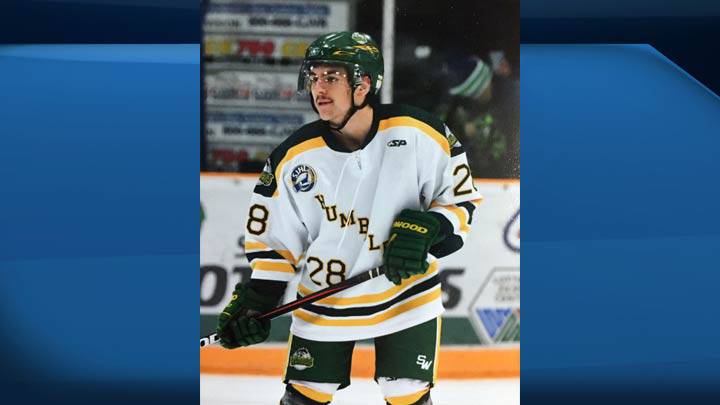