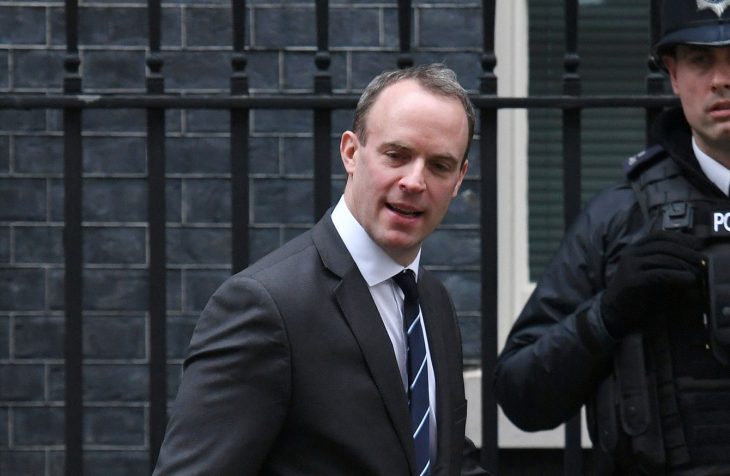 CONSERVATIVE POLITICIAN DOMINIC Raab has been named as the new Secretary of State for Brexit.

“The Queen has been pleased to approve the appointment of @DominicRaab MP as Secretary of State for @DExEUgov,” the prime minister’s office tweeted this morning.

Davis announced his resignation just two days after warring factions in May’s cabinet approved a Brexit plan in a bid to unblock negotiations with Brussels.

Friday’s agreement, which came after marathon talks at the Prime Minister’s country retreat, would “make the supposed control by Parliament illusory rather than real”, Davis said in his resignation letter.