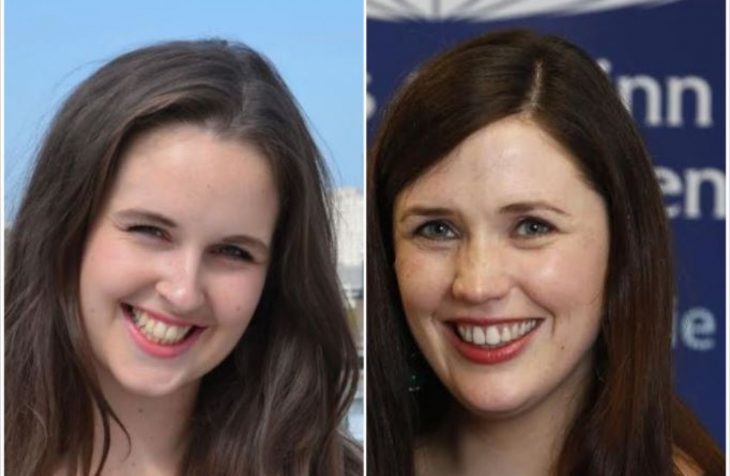 TheJournal.ie is partnering with UCC and UCD psychologists in study of factors that influence voting decisions.

THERE ARE JUST eight days to polling on the Eighth Amendment referendum. At this stage, many people have made up their minds on how they will vote, although a large number remain undecided.

The study, which TheJournal.ie is highlighting today and the results of which we will carry on this publication, will probe the opinions of those considering ‘Yes’ and ‘No’ votes in the referendum and how these opinions may change over time. Some of the factors which will be taken into account include the voter’s emotional investment in the outcome of the referendum and media reports of the campaign.

We would like to invite participants to complete an online survey about key events of the referendum campaign. The survey is completely anonymous and will take approximately 15 minutes to complete. You’ll be asked to discuss your thoughts and feelings about the Eighth Amendment and the referendum, and to answer some questions about news stories you may have encountered over the last few months.

The study will aim to find out how stories in the media drive the public conversation around the referendum and potentially influence the outcome.

Participate in the survey here