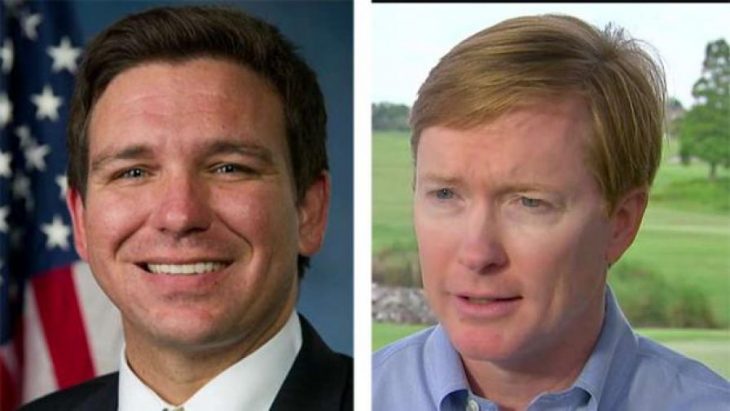 Florida’s primary season is underway and the seat for state governor is up for grabs. Republican candidates Rep. Ron DeSantis and Commissioner of Agriculture Adam Putnam meet in Orlando for a debate Thursday hosted by Fox News.

Rep. DeSantis, 39, is an Iraq War veteran and decorated military lawyer who has served in the U.S. House since 2013.

Adam Putnam, 43, was elected as the state’s agriculture commissioner in 2010.

Rep. De Santis and Putnam are just two among 10 Republican candidates vying for the governorship.