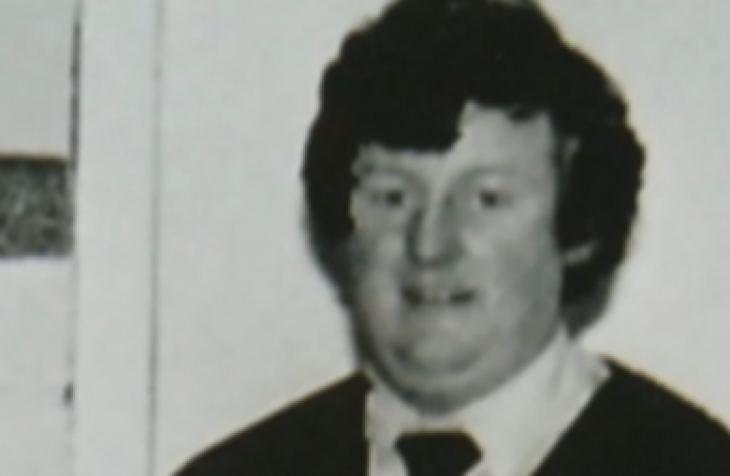 A number of survivors allege that there was collusion between the gardaí and the Catholic Church.

CABINET HAS TODAY signed off on the establishment of a Commission of Investigation into the handling of complaints of sexual abuse against Bill Kenneally.

The Minister for Justice Charlie Flanagan secured approval for work to begin in early September.

Keneally, a former Waterford sports coach, is currently serving a 14-year prison sentence in relation to 10 counts of indecent assault against minors which took place in the 1980s.

A number of survivors of that abuse allege that there was collusion between the gardaí, the Catholic Church and elements within the political system, which prevented the paedophile from being arrested and charged at a much earlier stage.

It is expected the judge’s report will not be completed until September 2019 given the potential number of witnesses due to be called and the various allegations that have been made.

The minister said that based on the Attorney General’s advice, extreme care will be taken to ensure that the commission does not interfere with criminal proceedings or further investigations.

There are a further 99 criminal charges being brought against Bill Kenneally in respect of other complainants, said the minister.

Flanagan has also flagged that there could be further delays in the investigation if the Commission is required to pause its work due to those court cases.

Speaking in the Seanad last month, the minister said the Director of Public Prosecutions may ask for the inquiry to be halted if it’s thought matters discussed may interfere with any aspect of an ongoing criminal prosecution against Kenneally.

The terms of reference for the Commission contain references to An Garda Síochána, the South Eastern Health Board, Basketball Ireland, the Waterford Catholic diocese and unnamed ‘political figures’.