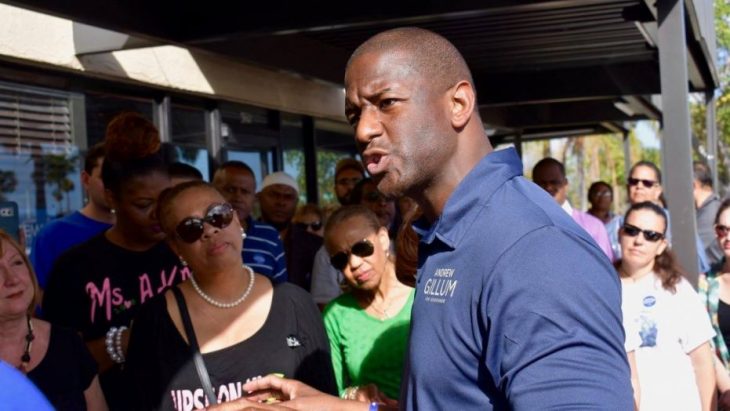 A second billionaire liberal activist has pledged to support the mayor of Tallahassee as he looks to move from City Hall to the Statehouse.

I am proud to announce that @nextgenamerica is endorsing @andrewgillum for Governor of Florida. He will put the people before the powerful and is unafraid to stand up for justice. Pledge to vote in the Dem Primary on Aug 28: https://t.co/DqxgsM1fx5https://t.co/it4EsKAtEm

Steyer, 60, is a Californian and former Farallon Capital executive who has appeared in national TV ads calling for the impeachment of President Donald Trump.

“As we battle for the heart and soul of this nation, Andrew Gillum is the kind of leader we need on the front lines,” Steyer said in a written statement late Thursday. “He’s someone we can trust to do the right thing, to put the people before the powerful, and who is unafraid to stand up for justice, now when we need it most.”

The backing from both Soros and Steyer is expected to boost Gillum’s candidacy as he takes on four big-money Democrats in the state’s primary election Aug. 28.

Gillum, the election’s only African-American candidate, frequently reminds crowds that he lacks the financing of his Democratic rivals, Politico reported.

On the Republican side, the two top candidates are Florida Agriculture Commissioner Ada Putnam and U.S. Rep. Ron DeSantis, who sparred Thursday in a debate on Fox News Channel.