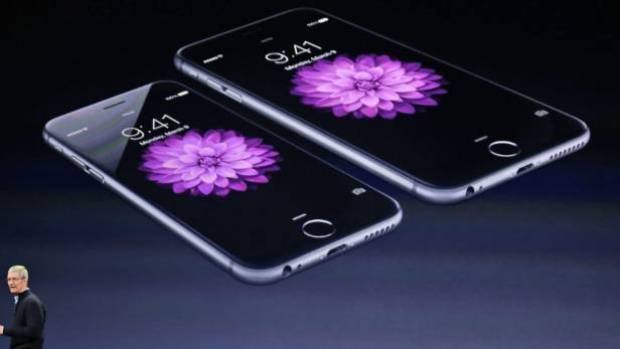 Apple has been slapped with an A$9 million ($9.6m) fine by Australia’s Federal Court for making false or misleading claims to customers with faulty iPhones and iPads.

The competition watchdog took Apple Australia and its parent company Apple US to court after investigating complaints about how the tech giant had told customers they weren’t entitled to a repair or replacement after they had a third party fix devices that were disabled by an iOS software update.

“If a product is faulty, customers are legally entitled to a repair or a replacement under the Australian Consumer Law, and sometimes even a refund,” a statement by the Australian Competition and Consumer Commission said.

Apple US admitted that between February 2015 and February 2016 at least 275 Australian customers were told either in-store or over the phone they could not have their iPad or iPhone fixed if it had been repaired by a third party.

When Apple was told about the ACCC’s investigation it started an outreach program to compensate consumers affected by error 53, which was extended to about 5000 customers.

The Australian arm of Apple also offered a court enforceable undertaking to improve staff training to make sure it complies fully with Australian Consumer Law.

“If a product is faulty, customers are legally entitled to a repair or a replacement under the Australian Consumer Law, and sometimes even a refund,” ACCC Commissioner Sarah Court said.

“Apple’s representations led customers to believe they’d be denied a remedy for their faulty device because they used a third party repairer.”