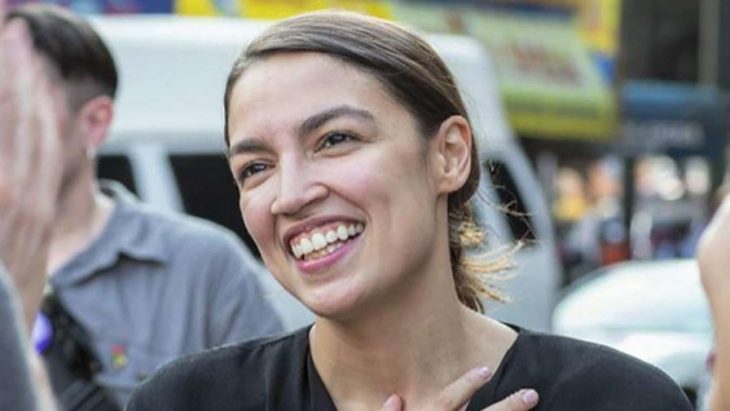 Alexandria Ocasio-Cortez, the self-declared socialist who defeated fourth-ranking House Democrat Joe Crowley of New York last week, shot back Sunday at a sitting Democratic senator who questioned the efficacy of embracing the far left in a presidential race.

Appearing on the Sunday morning talk show circuit on CNN, Sen. Tammy Duckworth said such a strategy would be destined for failure in the Midwest, which the Illinois Democrat said would be critical to winning a presidential race. “And I don’t think you can go too far to the left and still win the Midwest — coming from a Midwestern state,” she said.

She further opined that the socialist policies Ocasio-Cortez openly espouses are the “future of the Bronx, where she is,” and not the “industrial Midwest.”

As a rebuttal, Ocasio-Cortez pointed to the success Sen. Bernie Sanders, I-Vt., had during the 2016 Democratic primaries against Hillary Clinton.

With respect to the Senator, strong, clear advocacy for working class Americans isn’t just for the Bronx.

We then lost several of those states in the general. What’s the plan to prevent a repeat? https://t.co/99K08qr7SH